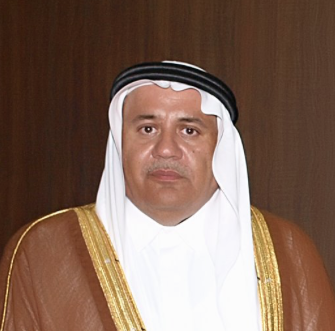 Today, more than 75 years since the establishment of our company, Albinali & Sons keep on witnessing a continuous success that places us amongst the leaders in the contracting and trading industry, a proof of our past achievements that we are proud of but also of our clear vision into the future that we strive to achieve every day.

It is gratifying for me as the chairman of this company to look back at our track record and realize that it has been crowned by our customer's satisfaction and the daily improvement of our services.

Albinali & Sons have set itself apart by forming and investing in a highly qualified team that are faithful to our mission and mainly to our values of quality, responsibility, safety, teamwork, ethics and open communication. Our people are our assets and through their enthusiasm, vigilance and dedication we were able to ensure maximum efficiency and quality.

We are today engaged in highly competitive projects that witness our ability to overcome the challenge of our market but also to constantly seek opportunities. This vision has allowed us over the years to invest in the right businesses, with the right partners making our business everyday richer by its diversification and its increasing potential of growth.

Our customers are our partners. Our desire to always deliver the best quality work and exceed their expectation is a mark of our desire to succeed higher becoming the benchmark of excellence in the field.

I take this opportunity to thank our partners that have entrusted us over the years, our team that never failed us and to welcome our new customers for this coming year and renew my commitment to all of you. 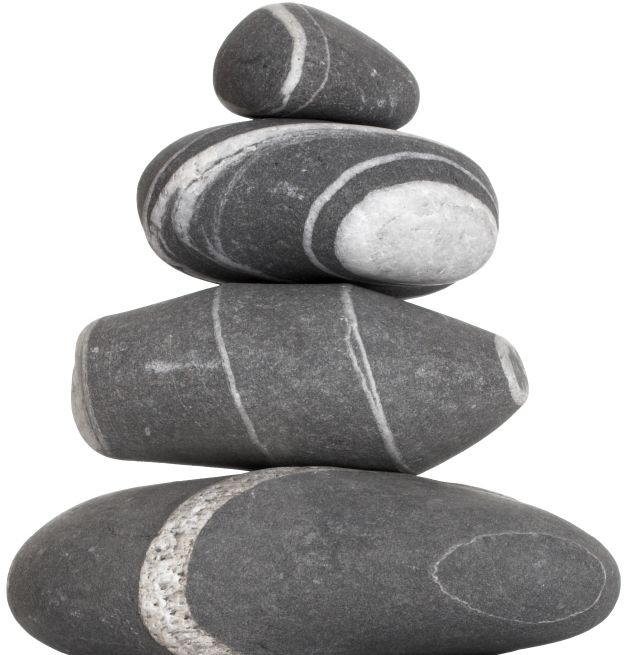 At Ahmad N. Albinali & Sons, we are committed to excellence. We are proud of our past success and we constantly strive to improve our services and expand our portfolio of investments.

To provide our clients with maximum quality expertise and services in a safe, friendly environment and in a cost-effective manner.

To maintain and improve excellence in performance and service, to exceed our clients’ expectations and to support our strategic growth, continuing to build a strong, durable company.

At Ahmad N. Albinali & Sons, our core values provide the framework for our mission, vision, strategies, decisions and behavior. We believe that these principles are of paramount importance behind our business. They are the standards by which we operate and grow.

People are our most important asset. It is imperative for us to protect the health and safety of our resources and protect the environment where we all live and prosper.

We are continually striving for excellence; improving and achieving the highest standards in our daily operation.

As a corporation and as individuals, we take full responsibility for what we do and hold ourselves fully accountable for our actions.

Teamwork is crucial to our business. We organize our project team's, choosing members with complementary skills who work together in full harmony.

At Ahmad N. Albinali, Integrity, commitment and Human Ethics are in the heart of all our transactions and the activities we perform.

We strongly believe in open communication as an effective way for the smooth and efficient functioning of our organization.

Ahmad N. Albinali & Sons’ goals and ambitions for the future are focused on continuous improvement, sustainable growth and continuous expansion. To realize these aspirations, our management has developed the company with the following guidelines: 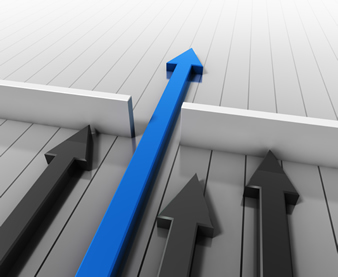 The following general guidelines outline the way we handle your projects:

After the death of its founder, his brother Ahmad Nassir Albinali took over the sole ownership of the company and changed the name to A. N. Albinali Est. Encouraged by the unprecedented infrastructure development of the kingdom and Aramco’s continuing expansion program the establishment maintained its growth and increased its share of the market and in the process building up its manpower, transportation fleet and equipment facilities.

A.N. Albinali & Sons Co. has developed a strong reputation in Kingdom of Saudi Arabia and has undertaken many prestigious and complex projects for its clients that include the Saudi Arabian Oil Company, Saudi Aramco.

Part of the overall strategic expansion of Albinali included broad range policy of diversification, which has successfully taken the Company into the fields of Telecommunication, Mechanical, Civil and Structural Contracting, Road and Pavement construction, manufacture of Bituminous material and general trading.

Today, Albinali & Sons through its commitment to its mission, values and high quality service, remains one of the leading general contracting and trading company in the Saudi market.